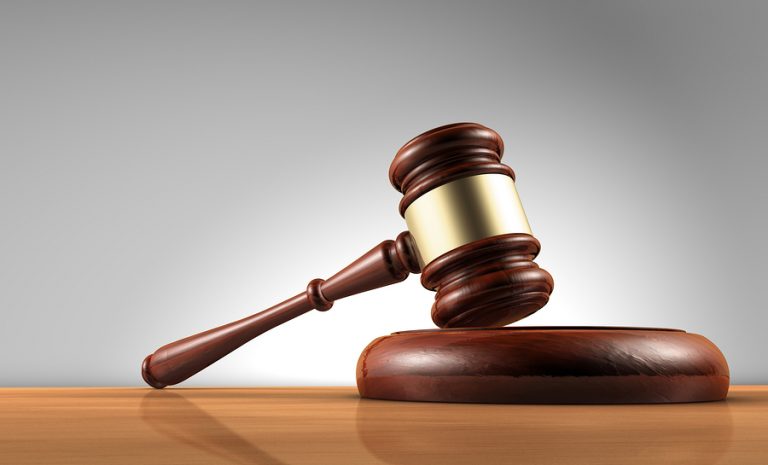 A long and hard fought battle against Yahoo to access a deceased subscriber’s emails is one step closer to victory, as well as a poignant sign of the times.

John Ajemian died at age 43 in a bicycle accident, leaving no will. His siblings were subsequently appointed co-personal representatives (executors) of his estate.  In steps to settle John’s estate, they approached Yahoo to gain access to his email account that he had opened four years before. Yahoo denied their request based on a 1986 federal law, the Stored Information Act (SCA), stating that the act prevented them from allowing access to the account without a court order.

The estate sued Yahoo, seeking a declaratory judgement that would allow access to the emails in the account. Initially, a lower court found in favor of Yahoo, agreeing with the language of the act which prohibits unauthorized third parties from accessing communications stored by service providers. Yahoo argued that the act prevented it from disclosing the emails.

The Massachusetts Supreme Judicial Court (SJC) on October 16, 2017 reversed the lower court decision, holding that the SCA does not prohibit the estate from accessing Mr. Ajamian’s emails.  According to the court, the SCA “permits Yahoo to divulge the contents of the email account where, as here, the personal representatives lawfully consent to disclosure on the decedent’s behalf.”

The SJC sent the case back to the Probate and Family Court for a determination of whether the terms of the account service agreement blocks disclosure.

This case highlights the role that so-called “digital assets” have come to play in our lives as well as legal affairs.  It is common for a deceased individual’s surviving family and legal representatives to seek access to their loved one’s email accounts and other electronic records which may contain important memorabilia such as documents and photographs, as well as legal and financial records that are important to the thorough administration of the estate.  As our electronic devices and the information stored on them continue to take a more central role in our lives, it is reasonable to make the leap that in the event of our illness or disability the persons acting on our behalf would need access to such information.

We will continue to monitor this case as it moves through the Massachusetts courts.