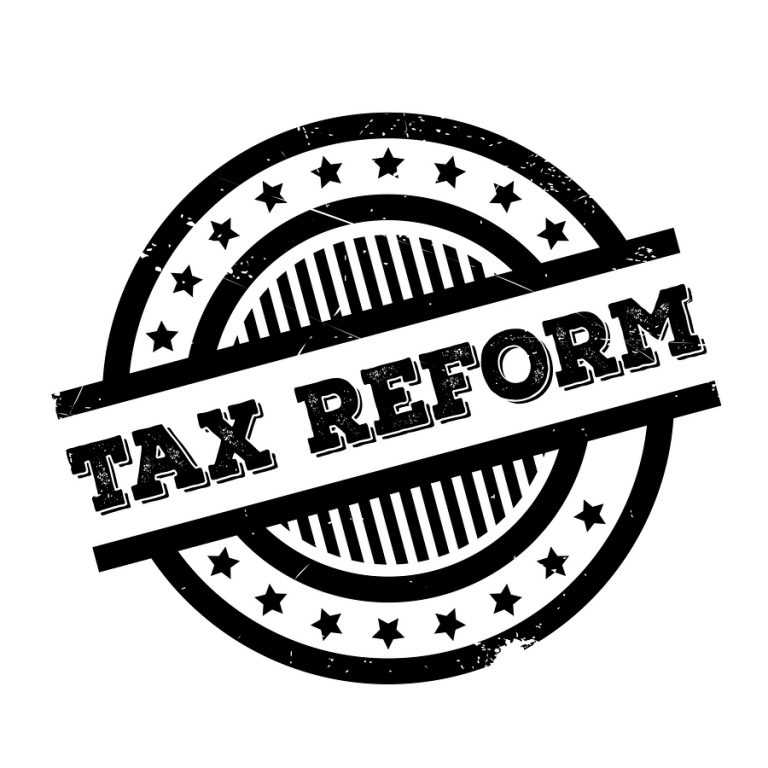 President Trump unveiled an ambitious tax cut reform plan soon after his inauguration. As of early March, we have learned that passage within the first one hundred days of his presidency is remote. While the very idea of the tax package is keeping the stock market happy, enactment requires that it go through the congressional budget process and political realities. Projections now indicate that tax reform will be part of the spring 2017 budgetary process with negotiations that could last for months.

We are closely monitoring news about the president’s tax reform, and any regulations that might impact your estate plan, so that we may best counsel you on any needed changes to your current plan.

As noted above, we are monitoring the situation and will keep you informed. In the meantime, if you have questions about your estate plan, please feel free to contact Estate Preservation Law Offices at www.estatepreservationlaw.com, or call us at 508 751-5010.